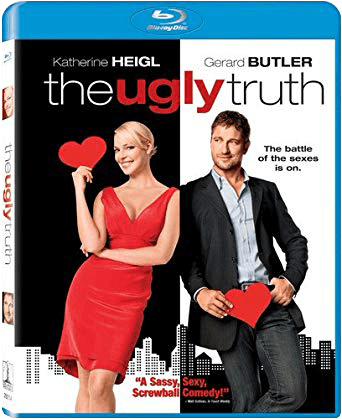 Released in the year 2009, The Ugly Truth is a story of conflict and love between Abby, a control freak morning show producer and Mike, a male chauvinist TV anchor. Their absolutely opposite personalities pave way for the perfect romantic comedy of the season! The movie was shot in California including scenes of Sacramento, San Pedro, Los Angeles, and Temecula, California. The DVD and Blu-Ray of The Ugly Truth was released on November 10, 2009. About the film-

Check out where to watch The Ugly Truth online.

Available to the following:

Depending on your membership and subscription, you might have to pay to rent or watch the movie. It depends on what platform you choose to buy. Apart from online buying, the movie can, of course, be rented or bought through buying a DVD or Blu-Ray copy from the store. 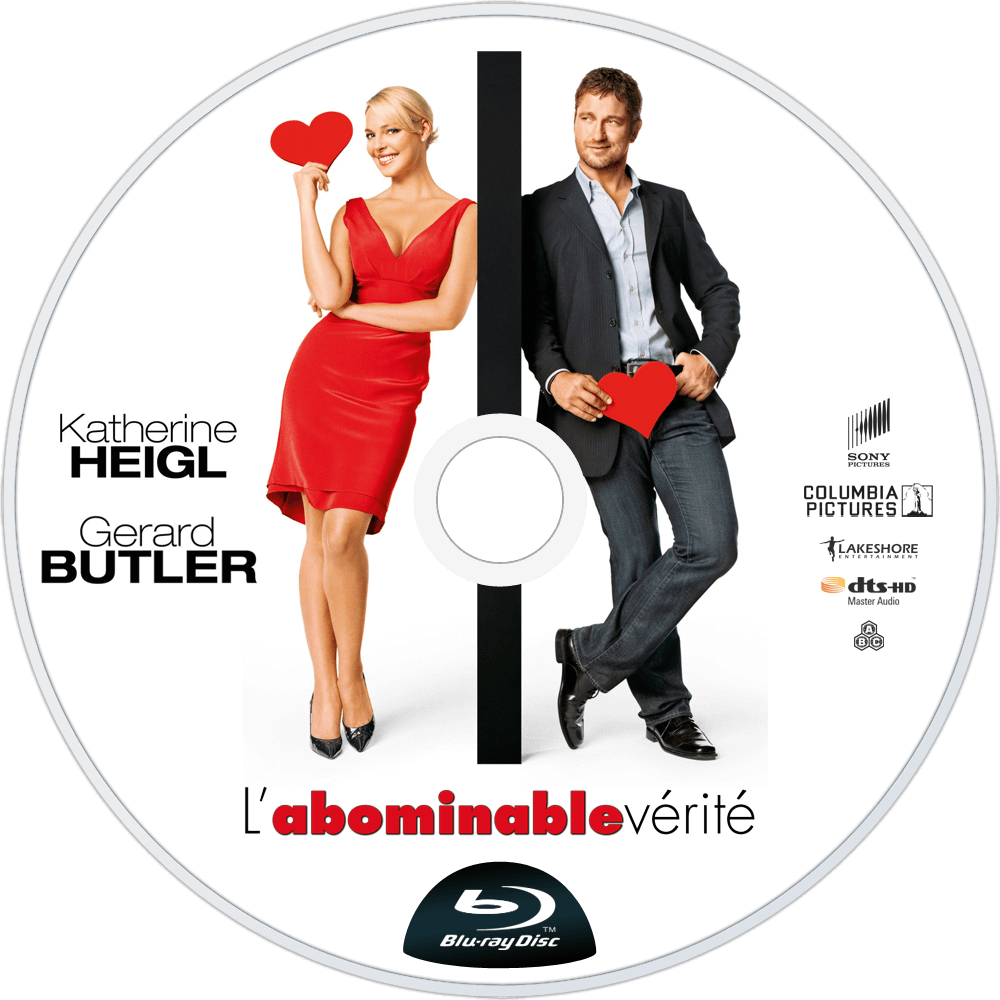